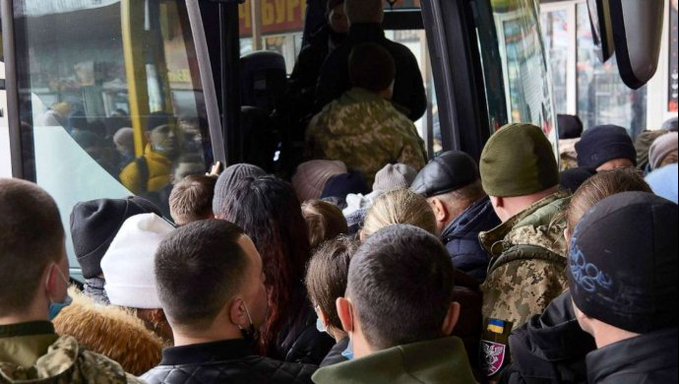 Mykhailo Podolyak, an adviser to Ukrainian President Zelenskyy who took part in talks in Belarus between Russia and Ukraine on Thursday, said the two countries have reached a tentative agreement to organize safe corridors for civilians to evacuate and for humanitarian supplies to be delivered. Under their preliminary agreement, cease-fires would be observed where corridors are created. On Thursday, Emmanuel Macron held talks with Russian President Vladimir Putin over the phone in a bid to ease tensions between Russia and Ukraine. According to a French official, the pair spoke for 90 minutes, with Putin telling Macron that the conflict was “going according to plan”. A source present described the tone of the phone call as “pessimistic” and “not-so-friendly”. UPDATE: A bulleted quote in the annotation below was inaccurately attributed and has since been removed.