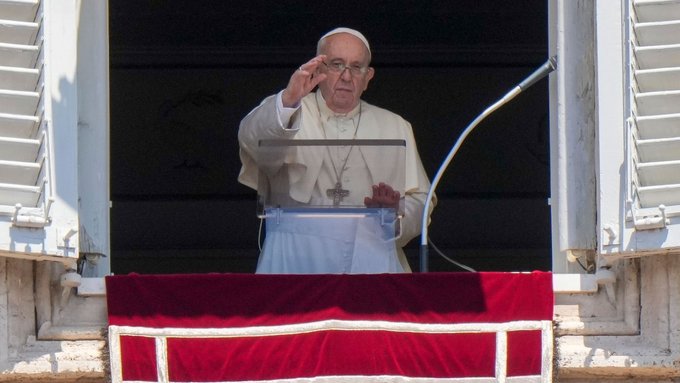 Pope Francis arrived in Canada Sunday on a “pilgrimage of penance” to apologize to Indigenous populations for the Roman Catholic Church’s role in the residential school system. From the 19th century until the 1970s, more than 150,000 Indigenous children were taken from their homes and put into residential schools run by Christian churches on behalf of the government to assimilate them. The Canadian government admitted that physical and sexual abuse was rampant at the schools, The Associated Press reports. Keep it here for the latest updates.