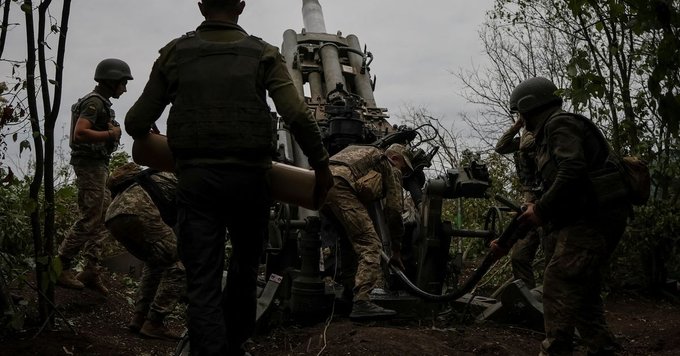 On February 24, Russia launched an invasion of Ukraine by land, air and sea after months of tensions between Moscow and Kyiv. The attack triggered a chain of events over the next six months including unprecedented sanctions against Russia and the expansion of NATO. Tens of thousands have lost their lives and 5.3 million people have been forced to flee their homes, the greatest refugee surge to OECD countries since World War II. Keep it here for the latest on-the-ground updates. Content warning: This timeline consists of live-updating Tweets which may include graphic images from this developing news story.