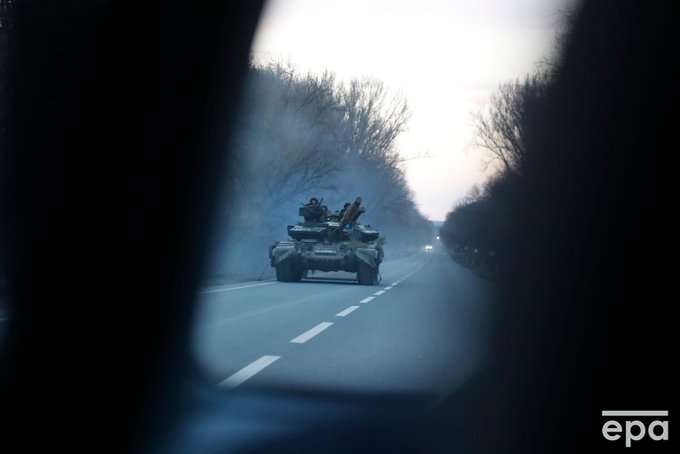 The Russian defense ministry said in a statement that it was declaring a ceasefire starting 9am Saturday, Moscow time, and opening “humanitarian corridors” to allow civilians to leave the cities of Mariupol and Volnovakha. Earlier, the mayor of Mariupol, which has been under siege since Thursday, called for a humanitarian corridor amid an ongoing blockade and attacks from Russian troops. Fighting was also reported in the north-eastern city of Sumy and near the capital in Borodyanka.