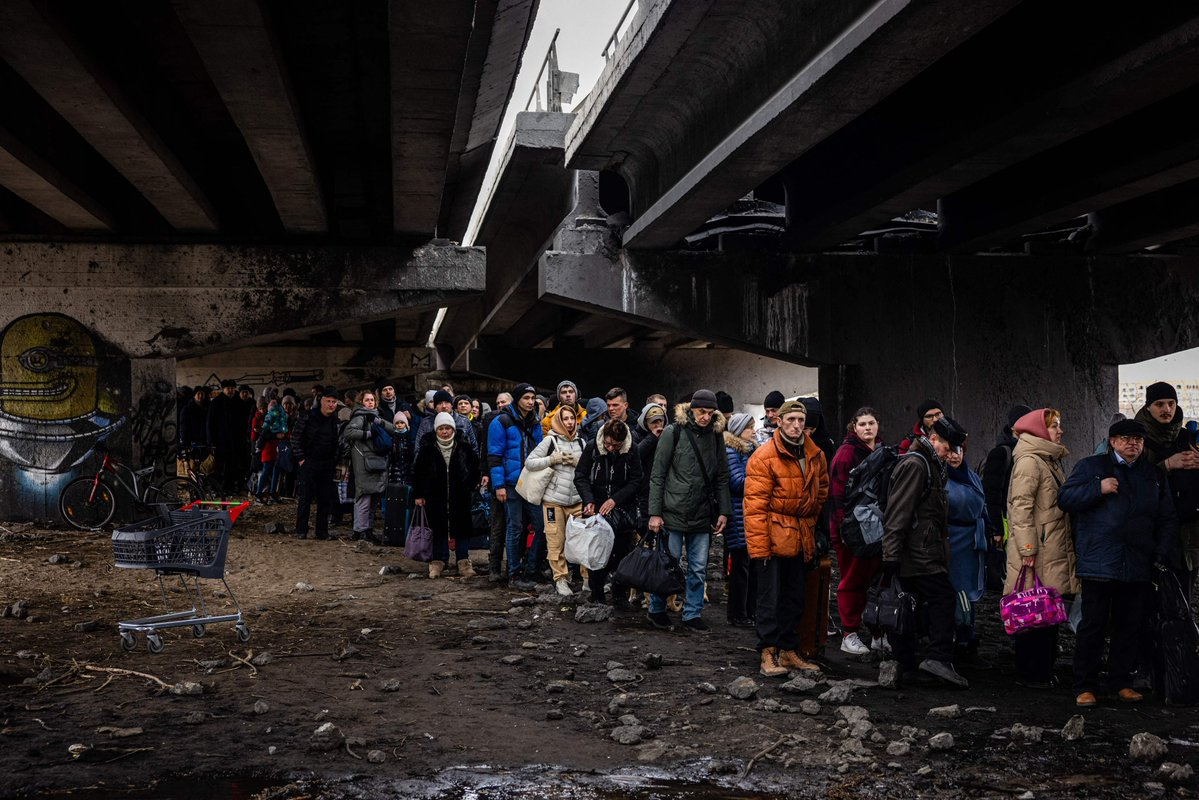 A 12-hour ceasefire will begin at 9am, local time, in order to allow evacuation corridors for Ukrainians fleeing besieged cities. Meanwhile, the US, UK and EU have all committed to phasing out imports of Russian oil and gas, and several global brans including McDonalds, Coca-Cola and Starbucks have agreed to close Russian operations. The credit agency Fitch has downgraded the country’s credit rating to ‘C’, one step above defaulting on its international loans.