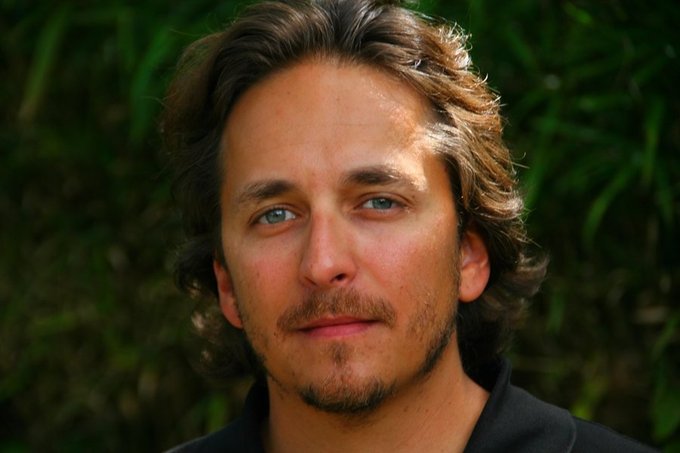 American photographer and filmmaker Brent Renaud was shot and killed in Irpin, Ukraine, on Sunday, medics and witnesses told AFP. Another journalist was injured in the same attack in the northwest suburb of Kyiv, according to multiple news outlets. The New York Times deputy managing editor, Cliff Levy, shared a statement from the paper that specified Renaud was not on assignment for The Times at the time of his death. It is not clear what outlets the journalists were working for.