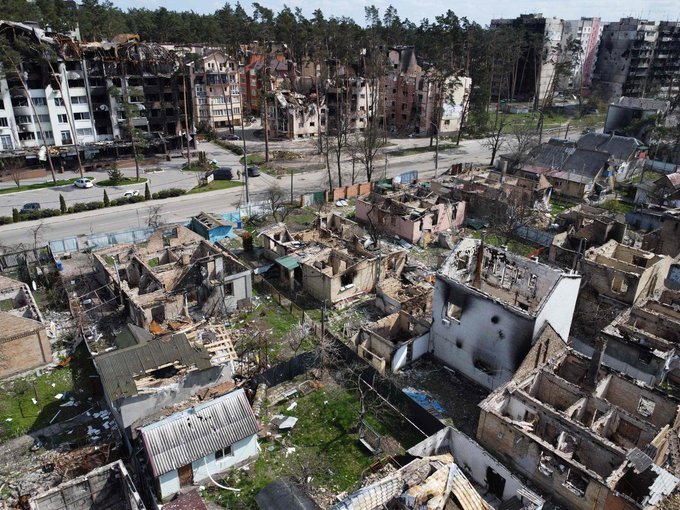 A series of explosions shook the city late Wednesday and at least temporarily knocked Russian channels off the air, according to Al Jazeera. Russian President Vladimir Putin warned on Wednesday that any outside interference in the conflict in Ukraine would be met with a “swift and devastating response,” while UK Foreign Secretary Liz Truss urged Western allies to send more heavy weapons to Ukraine. Meanwhile, UN Secretary-General Antonio Guterres arrived in Ukraine to hold talks with President Zelenskyy after meeting with Russian President Vladimir Putin in Moscow. Content warning: This timeline includes live-updating Tweets which may consist of sensitive images from this developing news story.