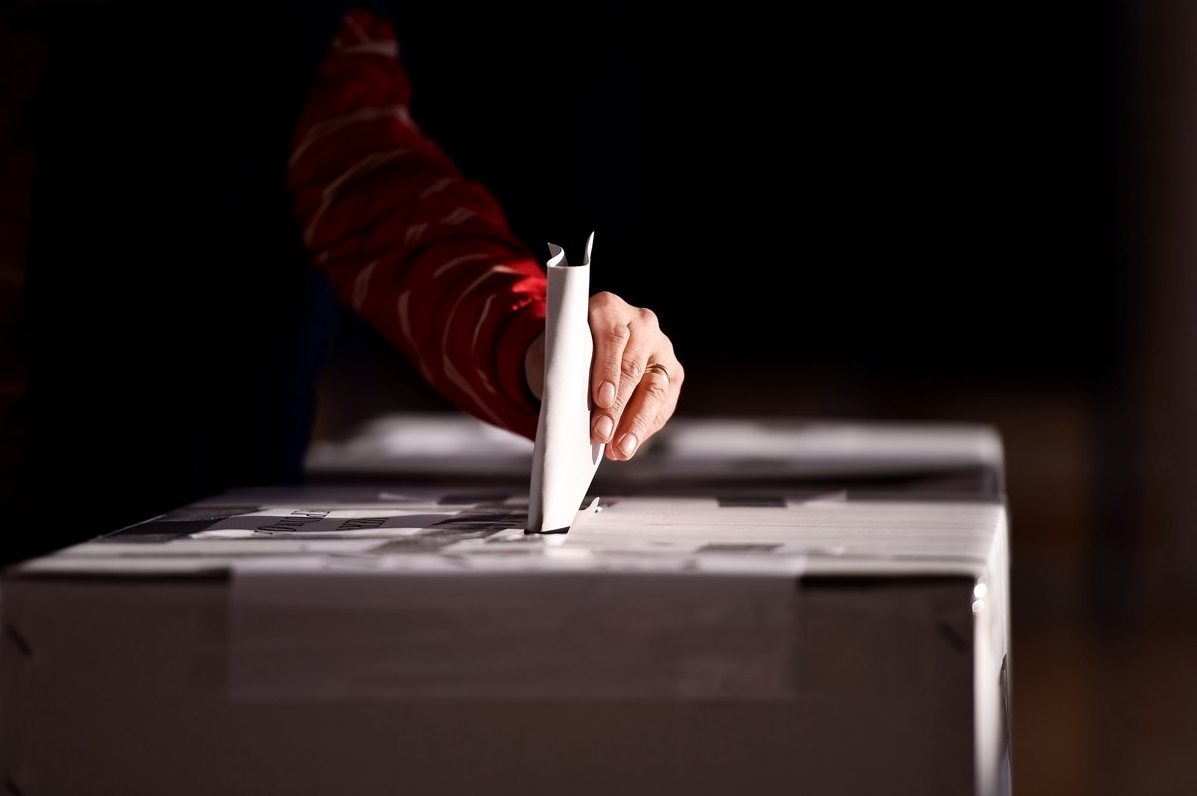 Voters went to the polls across Indiana and Ohio on Tuesday to pick party nominees for federal, statewide and local offices ahead of the November midterm elections. Incumbent Ohio governor Mike DeWine is projected to win the Republican gubernatorial primary, while Nan Whaley is projected to win the Democratic nomination, according to AP, ABC and NBC News. JD Vance, who was endorsed by former president Donald Trump, is set to win the primary for Ohio’s Senate seat, AP, CNN and ABC News project. Keep up with news and results as ballots continue to be counted in the congressional and statewide races across both states.