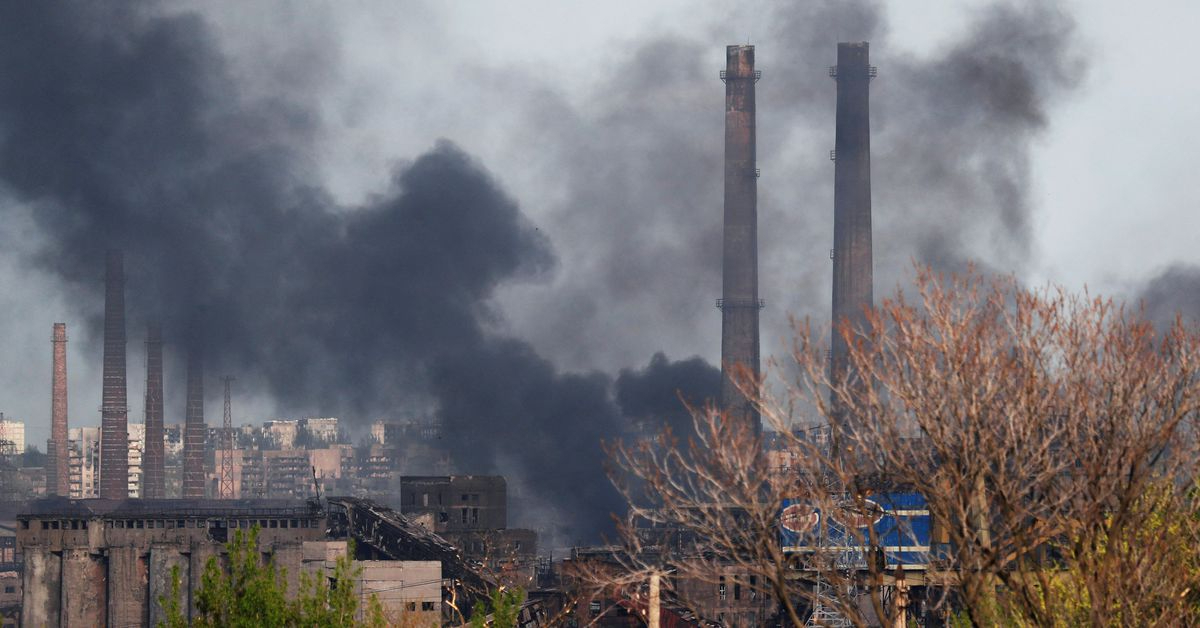 Ukraine’s Deputy Prime Minister Iryna Vereshchuk said that all women, children and elderly people have been evacuated from the Azovstal steel plant in Mariupol — a port city that’s incurred massive amounts of damage throughout the invasion. The chief of the Mariupol Patrol Police told CNN the evacuation had been conducted without incident. According to The Associated Press, speculation is growing that Russian President Vladimir Putin aims to finish the battle for Mariupol in time for Monday’s Victory Day, the biggest patriotic holiday on the Russian calendar. Content warning: This timeline includes live-updating Tweets which may consist of sensitive images from this developing news story.