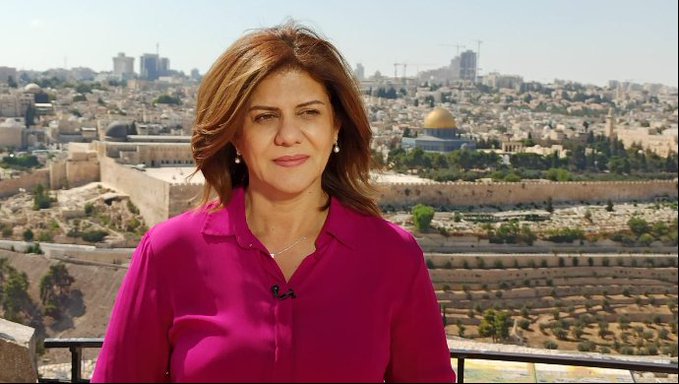 Al Jazeera correspondent Shireen Abu Akleh has been killed by gunfire while reporting on an Israeli Defence Force raid on Jenin refugee camp in the West Bank, the network confirmed. A second journalist is in “serious but stable condition” after being shot on Wednesday morning, according to The Jerusalem Post. Content warning: This timeline includes live-updating Tweets which may consist of sensitive media from this developing news story.