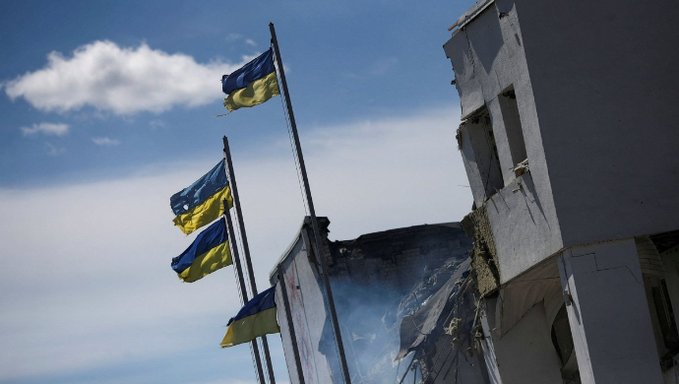 The Institute for the Study of War said that Ukraine “appears to have won the Battle of Kharkiv” in its latest assessment of the conflict. Ukrainian president Volodymyr Zelenskyy said “very difficult negotiations are underway” on the evacuation of the seriously wounded and medics from the Azovstal steel plant in Mariupol. Content warning: This timeline includes live-updating Tweets which may consist of sensitive images from this developing news story.