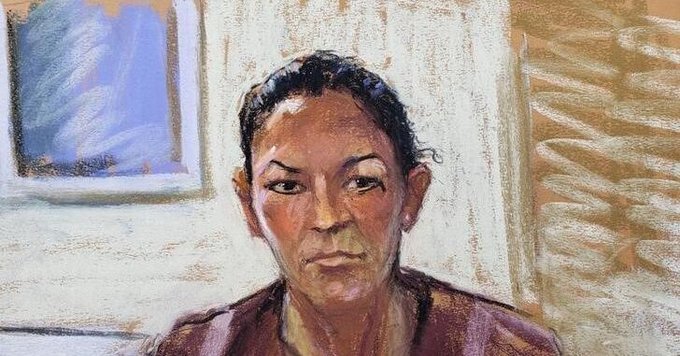 British socialite Ghislaine Maxwell is due to be sentenced on Tuesday in Brooklyn, New York. Maxwell was convicted on December 29, 2021, on five criminal counts, including sex trafficking, for recruiting and grooming four girls for Jeffrey Epstein to abuse, Reuters reports. She faces up to 65 years in prison.