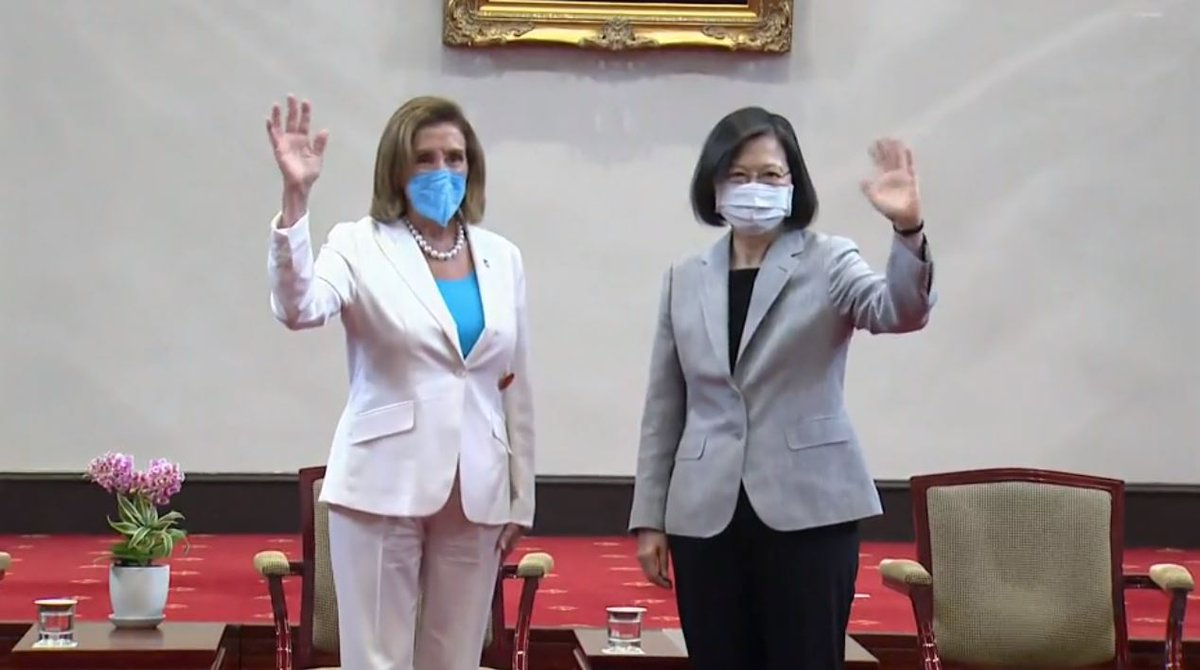 On Friday, US House Speaker Nancy Pelosi said China will not isolate Taiwan by preventing US officials from visiting the island. Pelosi and a congressional delegation were in Japan on the last stage their Asia trip that included a stop in Taiwan, the self-ruled island that is claimed by China. A statement from the Chinese Foreign Ministry said that the US had disregarded China’s concerns around the visit and announced that sanctions would be imposed on the speaker and members of her family. This follows claims by state media that the country had launched its largest ever military drills in the seas and skies around Taiwan on Thursday.