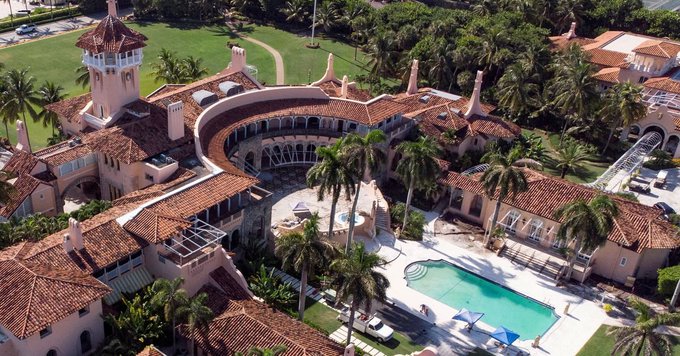 A federal judge ordered the release of a redacted version of the affidavit that enabled the FBI to obtain a search warrant for former president Donald Trump’s Florida residence. US Magistrate Judge Bruce Reinhart set a deadline of noon Friday for the Justice Department to release the document to the public, The New York Times reports.