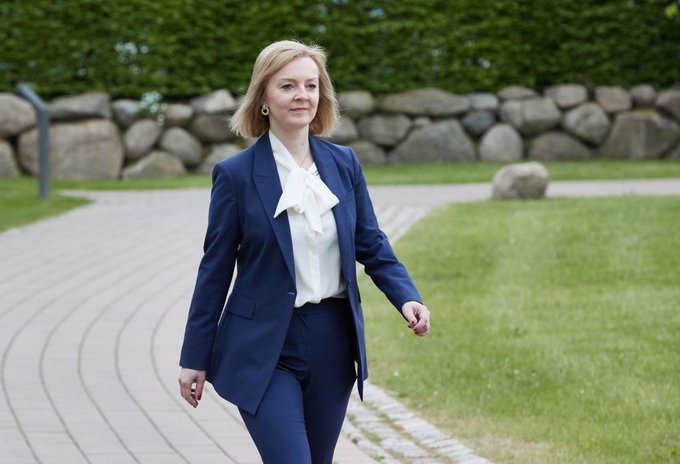 The UK foreign minister, who is on the cusp of becoming the new leader of the country, has questioned the special relationship between the two nations. Her blunt, binary and assertive style has bothered some US diplomats, who think Truss takes positions without thinking of their consequences.